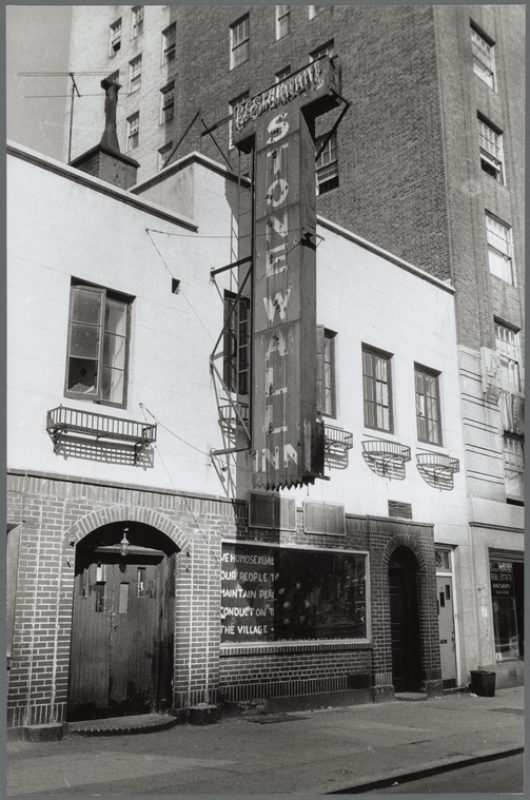 Stonewall Inn was owned by the mafia: LGBTQ folks and the Mafia began their relationship going back as far as the Prohibition era. Local New York City authorities closed hundreds of LGBTQ hotspots in the 1930s and ‘40s, after Prohibition was repealed, state agencies continued to prohibit serving queer folks under the premise of moral indecency. This forced the LBGTQ scene underground and because the Mafia had experience with running speakeasies, they used it to run gay bars by paying off local authorities.

Dressing in drag was illegal: In New York, at least three articles of clothing had to be of your birth gender or you were in violation of the law and could be arrested.

Transgender women of color were at the front lines: Marsha P. Johnson and Sylvia Rivera witnessed the police raid and were among the first people to fight back. They were known in those times as drag queens and transvestites, but self-identified as women. Their fight didn’t start with the Stonewall Riots; they had been advocating for LBGTQ rights since the early 60s.


HB2020 to be voted on by the Oregon House on Monday, June 17th
Republicans Walkout regarding HB2020