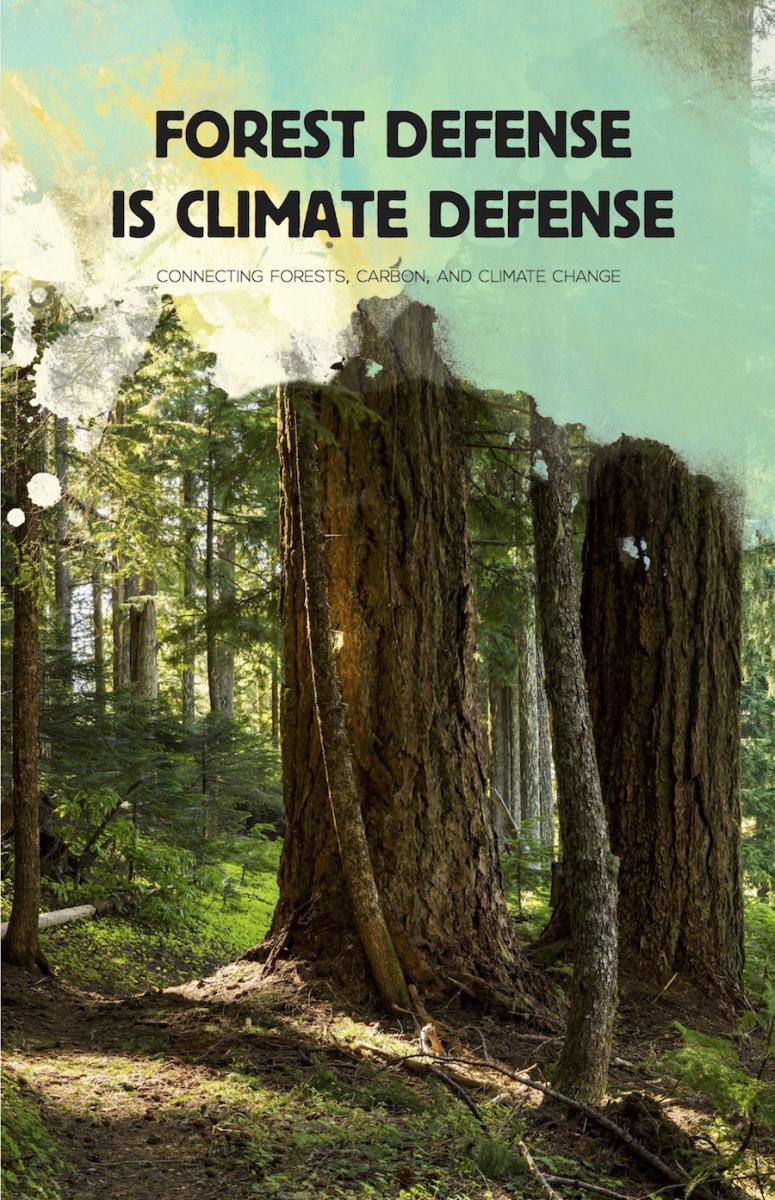 On October 10, 2018 Oregon Wild released a new report, “Forest Defense Is Climate Defense“, about the fascinating relationship between our forests and the climate. The report compiles the latest research on forest-carbon and explains how the single most impactful action Oregon can take to combat climate change is to change our forest policies.

The report contains the following sections:

4. High-Biomass Forests of the Pacific Northwest: Who Manages Them and How Much is Protected? – Krankina, Olga N., et al. (2014)

7. Climate Change in the Pacific Northwest – US Fish & Wildlife Service (2011)

8. Forestry, Landslides, and Public Safety – Oregon Board of Forestry (2001)

13. Oregon has the weakest logging rules in the region. The neighboring states of Washington, California, and Idaho all do more to protect streams and communities from the impacts of logging practices like clearcutting and the aerial spraying of herbicides. 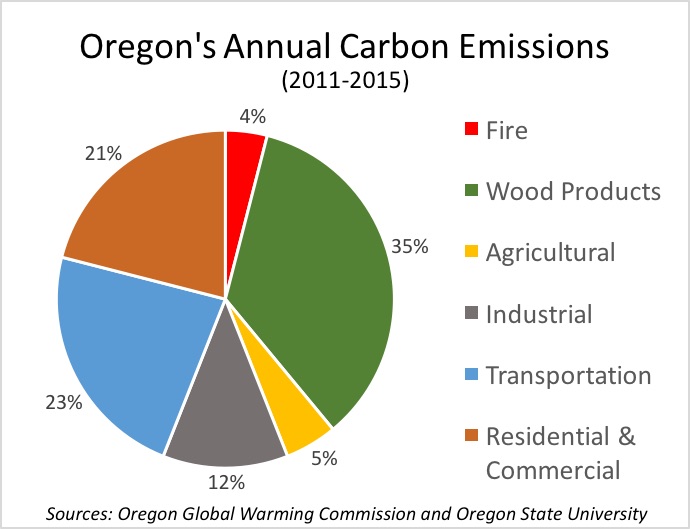 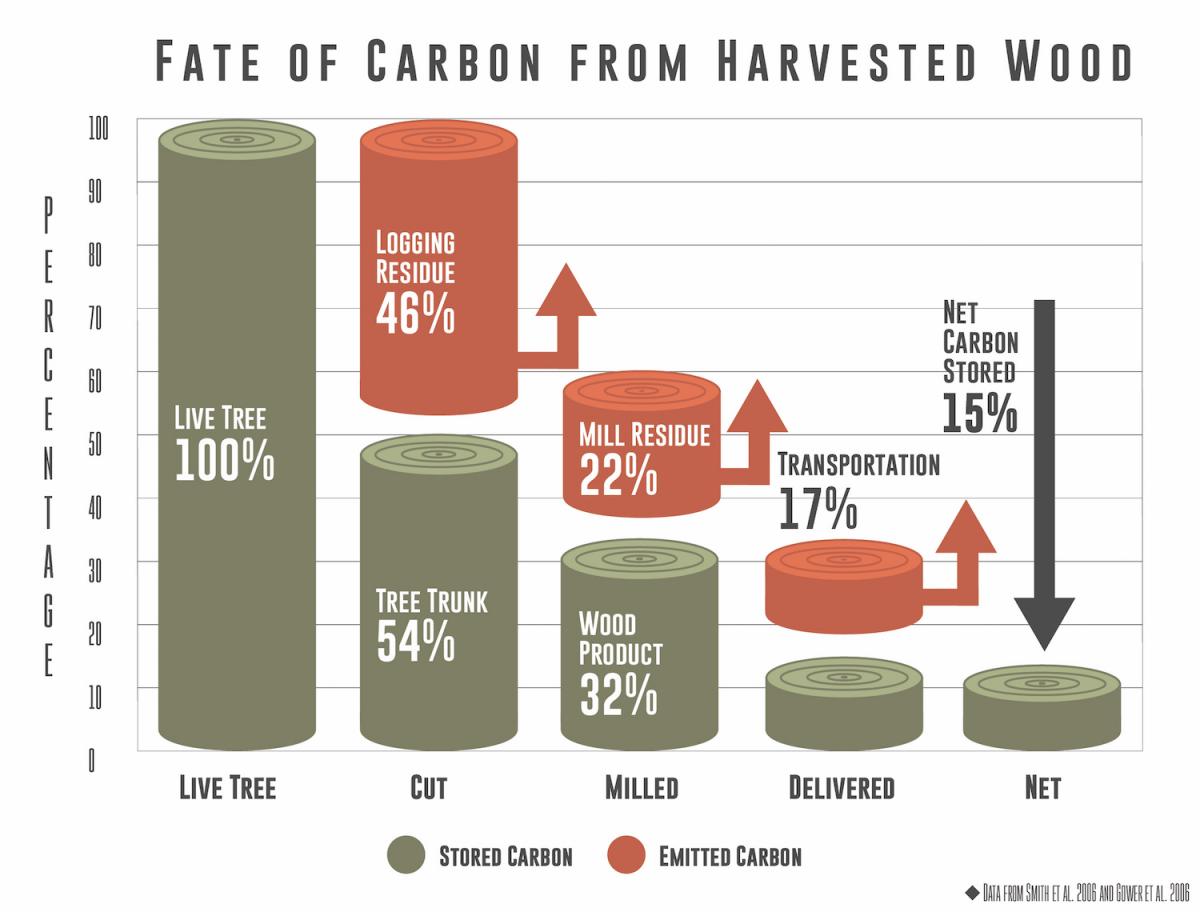