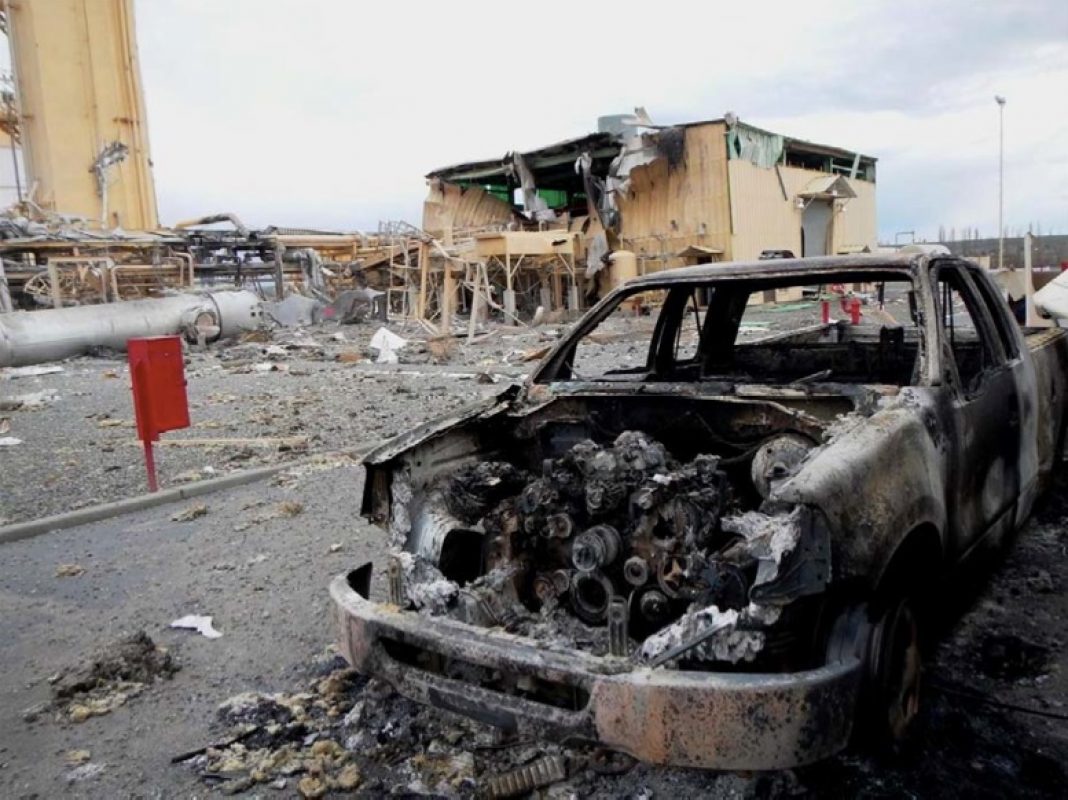 How Safe is Liquefied Natural Gas? It’s certainly a concern to the JoCo Democrats!

How Safe Is Liquefied Natural Gas? Not as safe as the government of British Columbia, Canada has claimed, according to an article by the award winning journalist, Andrew Nikiforuk, in the independent, online, Canadian news magazine, The Tyee. According to Nikiforuk, new studies and past incidents raise questions about location standards and safety.

The Canadian company, Pembina Pipeline Corporation, wants to build the Jordan Cove Terminal in Coos Bay to store liquefied natural gas (LNG) for export to Asia. The LNG will not even be from Oregon. It will be fracked gas from Canada and the Rocky Mountain states. Pembina wants to put the people of Coos Bay and those along the 229 mile long Pacific Connector Pipeline, as well as our environment, at risk for their financial gain, with only small benefit to the people of Oregon.

Click on this link to read the full article about the safety of liquefied natural gas terminals.